How Humans Are Different


It is evident to anthropologists that humans are unique among the other living creatures on Earth. Our uniqueness is expressed in many ways. Here are a few examples.

Charles Darwin said that "blushing is the most peculiar and the most human of all expressions." No other mammal has this trait.

Humans use spoken language to inform each other about what is on our minds. We have the ability to describe things in great detail. We are able to articulate our feelings, to argue, and to discuss matters of importance. No other animal has this gift.

We make sense of the world by talking about it. We give names to things, just as Adam was told to name the living creatures in Eden.

Humans are imaginative creatures. This is expressed in many ways: art, symbolic communication, and story telling. We speak of events past, present, and future and we elaborate, adding details that make the story more interesting or funny.

Jesus used stories, called "parables" to teach people about God and the Kingdom of Heaven. Philosophers use moralistic stories to teach ethics and moral behavior.  They hope that such instruction will help students to be productive citizens who contribute to the common good of their society. 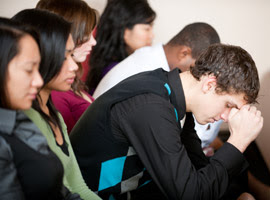 Awareness of our Mortality

Humans are conscious of death. We know that humans die and that each of us will experience this reality. This recognition influences how we live each day. Some regard life as a gift and take care of themselves and others. Some regard human life a cheap, because, after all is said and done, we must die.

Humans react differently to the reality of death. Some seek consolation in pleasures like food, alcohol, sex (hedonism). Others seek to be less interested in these in order to dedicate their time and effects to things that they believe are pleasing to God: humility, generosity, kindness, forgiveness, etc. These are people who look for "the life of the world to come." They believe that in that life, there will no longer be death and every tear will be wiped away. 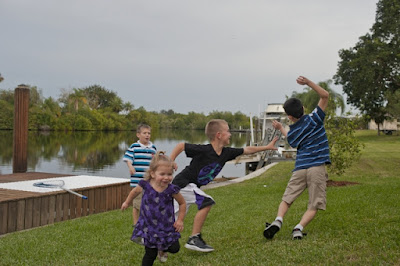 Humans are the only living creatures that have the ability to mentally stand apart from themselves to see the humor of our condition. We are able to crack jokes about our flaws and behaviors.

We are able to play games. We invent games to entertain ourselves. We laugh, dance, chase each other around, and strategize about how to gain an advantage over the other players.

Email ThisBlogThis!Share to TwitterShare to FacebookShare to Pinterest
Labels: Anthropology