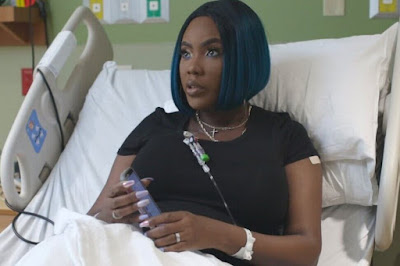 Victoria Gray is the first person with a genetic disorder to be treated in the United States with the revolutionary gene-editing technique called CRISPR.

As the one-year anniversary of her landmark treatment approaches, Gray has received good news: She is functionally cured. The billions of genetically modified cells infused into her body are alleviating virtually all the complications of her sickle cell disease.

Gray hasn’t had any severe pain attacks since the treatment one year ago. Nor has she had to receive any emergency room treatments, hospitalizations, or blood transfusions.

In each of the previous two years, Gray required an average of seven hospitalizations and emergency room visits due to severe pain episodes as well as requiring regular blood transfusions. She has been able to significantly reduce her need for narcotics to relieve her pain.