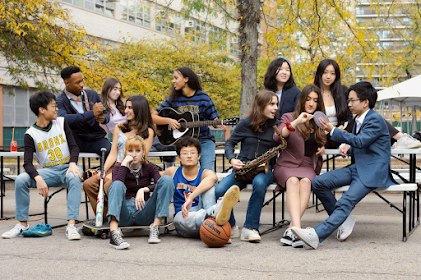 The top science debate team in the USA hails from the Bronx! Learn about these amazing students here.

What is their secret? Cooperation. They practice together, research together, and help each other polish their public speaking. They are preparing to compete at the national level in 2022.

Approximately three hundred students are members of the Bronx Speech & Debate Team. Speakers and debaters from Bronx Science have won the country's most coveted championships, including all four national championships (TOC, NFL, NDCA, and NCFL) and major invitational titles (Harvard, Yale, Princeton, Emory, Georgetown, the Glenbrooks, Blake, and Meadows, among many others).
Related reading: Bronx School of Science

Posted by Alice C. Linsley at 8:41 AM No comments: 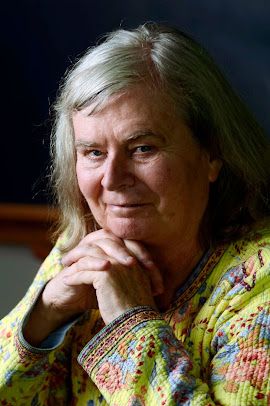 On Tuesday, November 2 (2021) it was announced from Oslo that Karen Keskulla Uhlenbeck will be awarded the Abel Prize. The prize was created by the Norwegian Academy of Science and Letters in 2003, and is viewed as the mathematics equivalent of a Nobel Prize. Uhlenbeck is the first woman to receive the Abel Prize in the award’s 18-year history.
The Abel Prize is awarded annually by the King of Norway to one or more outstanding mathematicians. It is named after Norwegian mathematician Niels Henrik Abel (1802–1829) and directly modeled after the Nobel Prizes.

The citation explains that Uhlenbeck’s work has “led to some of the most dramatic advances in mathematics in the last 40 years.”

Uhlenbeck, a founder of modern geometric analysis, is 79 years old.

Her research “inspired a generation of mathematicians,” said François Labourie of the University of Côte d’Azur in France. “She wanders around and finds new things that nobody has found before.”

Karen Uhlenbeck is a professor emeritus of mathematics at the University of Texas at Austin, where she held the Sid W. Richardson Foundation Regents Chair. She is currently a Distinguished Visiting Professor at the Institute for Advanced Study, and a visiting senior research scholar at Princeton University