What is a Constellation? 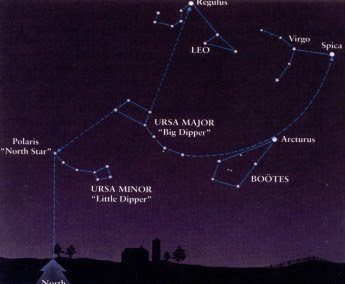 A constellation is a cluster of stars that resemble a recognizable creature such as a crab (Cancer) or a lion (Leo). Some are named for mythological figures such as Andromeda, the daughter of Cassiopeia and Cepheus in Greek mythology. 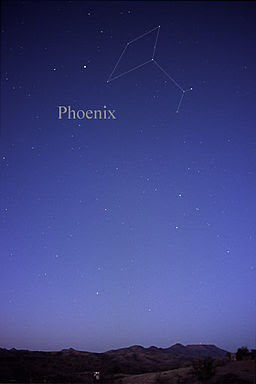 Here are images of the constellations Aries and Taurus. 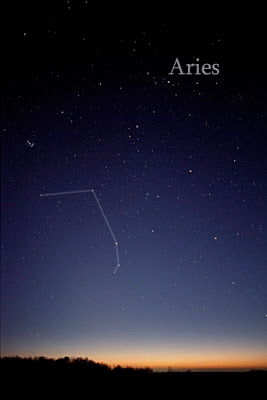 Aries is the Ram constellation 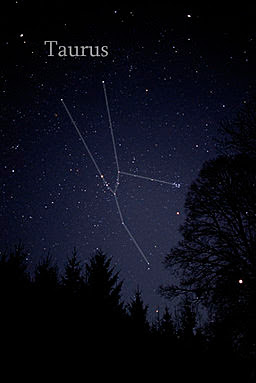 Taurus is the Bull constellation

The names and number of the constellations have changed throughout history. In the ancient world, sages (wise men) spoke of 50 constellations. This was the perspective of Ptolemy whose book Almagest was published in 150 AD. Since then astronomers have added 38 constellations, mostly visible in the southern skies.

Related reading: List of the 88 Constellations; Astronomy as a Profession; Binary Star Systems