Francis Collins to Speak at the 2018 ASA Annual Conference

Francis Collins will join us for ASA 2018 annual gathering at Gordon College on July 27-30 at Gordon College. Francis, a fellow of the American Scientific Affiliation (ASA), will be the plenary speaker at the Saturday, July 28 event. That evening event will be open to the public. 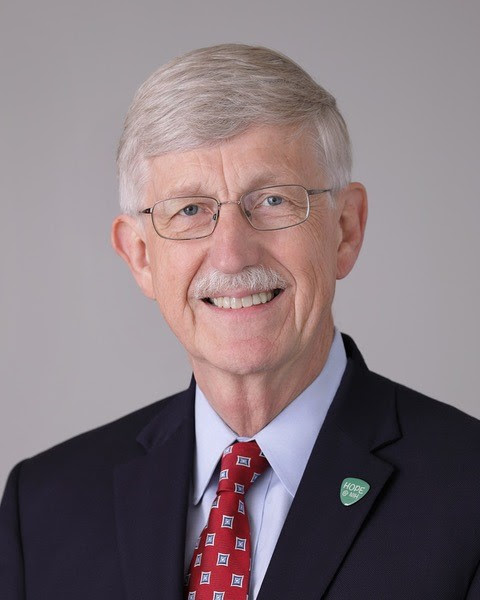 Francis S. Collins, M.D., Ph.D., is a physician-geneticist noted for his groundbreaking discoveries of disease genes, as well as his leadership of the international Human Genome Project, which culminated in April 2003 with the completion of a finished sequence of the human DNA instruction book.

The Human Genome Project was a global, long-term research effort to identify the estimated 30,000 genes in human DNA (deoxyribonucleic acid) and to figure out the sequences of the chemical bases that make up human DNA.

Since 2009 Dr. Collins has served as the Director of the National Institutes of Health, the largest supporter of biomedical research in the world, spanning the spectrum from basic to clinical research. He is an elected member of the Institute of Medicine and the National Academy of Sciences, and was awarded the Presidential Medal of Freedom in November 2007, followed by the National Medal of Science in 2009.

Francis is the author of numerous books, including New York Times best-seller, The Language of God: A Scientist Presents Evidence for Belief (2006), in which he describes his own conversion from atheism to Christianity, and presents the case for an intellectually satisfying harmony between the worldviews of science and faith.

Dr. Collins is also the founder of the BioLogos Foundation (www.biologos.org), which contributes significantly to the science/faith dialog, particularly in the realm of biological origins.