Thy Will Be Done on Earth as in Heaven


Jesus Christ taught his followers to pray that God's will be done on Earth as in Heaven. This reflects the ancient belief that earthly cycles and events should be patterned on heavenly or divine things. The saying "as in heaven so on earth" is very old. The axiom is "As above, so below; as in heaven, so on earth" was known to Abraham's Nilotic ancestors.

Mircea Eliade (1907-1986) was a Romanian historian of religion who observed that for archaic man real objects and events are those that imitate, repeat or are patterned upon a celestial archetype. He believed that “the man who has made his choice in favor of a profane life never succeeds in completely doing away with religious behavior.” (The Sacred and the Profane) Eliade is right. Even the most devout atheist enjoys liberties wrought by religious men. 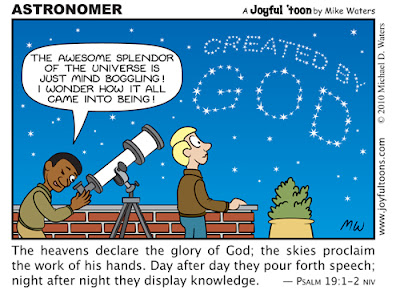