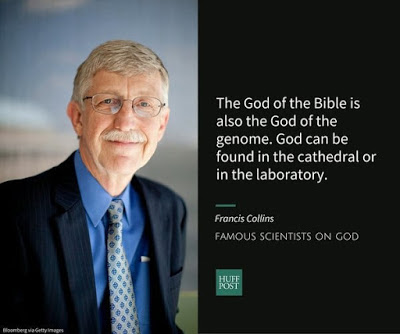 In June 2017, the White House announced that Francis Sellers Collins would remain NIH director. This month Collins completes a decade as director at the National Institutes of Health in Bethesda, Maryland.

Collins, 69, is one of a few top-level holdovers from the Obama's administration, and he has served longer than any other NIH head in 50 years. Collins has been influential in shaping NIH, with a budget of $39 billion this year, making it the world's largest biomedical research agency.

Francis Collins is an American physician-geneticist noted for his discoveries of disease genes and his leadership of the Human Genome Project. Under his direction the the Human Genome Project (HGP) was completed in April 2003.This was an international research effort to sequence and map all of the genes of members of Homo sapiens. With this data, scientists are now able to read the complete genetic blueprint for humans.