Don't Give Up on Science! 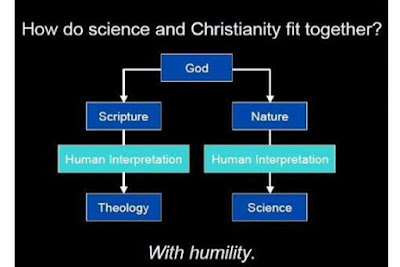 In an article entitled "Stop Believing in Science" journalist Daniel Greenfield states, "Science is not a religion. It doesn’t offer virtue or certainty."

The sciences are not the problem. They seek confirmed data and often that takes many years to establish. The trouble comes when the authority of "science" is claimed by ideologues and politicians.

This journalist's facts are wrong from the first paragraph. The forebears of the sciences were rulers and their royal priests, not alchemists and astrologers. Among the royal priests were pioneers of physics, geometry, medicine, and animal husbandry. By 4245 BC, the priests of the Upper Nile had established a calendar based on the appearance of Sirius. Apparently, they had been tracking this star and connecting it to seasonal impacts on agriculture for thousands of years. The priest Manetho reported in his history (c. 241 BC) that Nilotic Africans had been “star-gazing” as early as 40,000 years ago.

Greenfield writes, "Politicized science does not seek to learn, but to affirm the cultural convictions of its class. It is not searching for the truth, because it already knows it. Its only purpose is to uphold the ruling class."

Clearly, Daniel Greenfield is not describing science, an empirical approach based on observations that can present reliable data. He is describing scientism. His vitriol equals that of those who arrogantly claim science as their highest authority. The sciences have brought advances to the benefit of humans throughout history. Don't give up on science.


Related reading: Ancient Wisdom, Science and Technology; The Arrogance of Scientism; Pursuing Truth as Persons of Faith; Science and Miracles; The Bible and Science; The Relation of Faith and Science; Reading the Bible as a Christian; Science and Religion in a Time of Plague