The Coldest Place on Planet Earth? 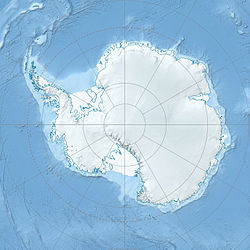 The Russian word Vostok means "east" and the station was named after Vostok, the lead ship of the First Russian Antarctic Expedition captained by Fabian von Bellingshausen.

It is impossible to confirm that Vostok Station is the coldest place on earth. However, it is true that this is where the coldest temperatures have been recorded.